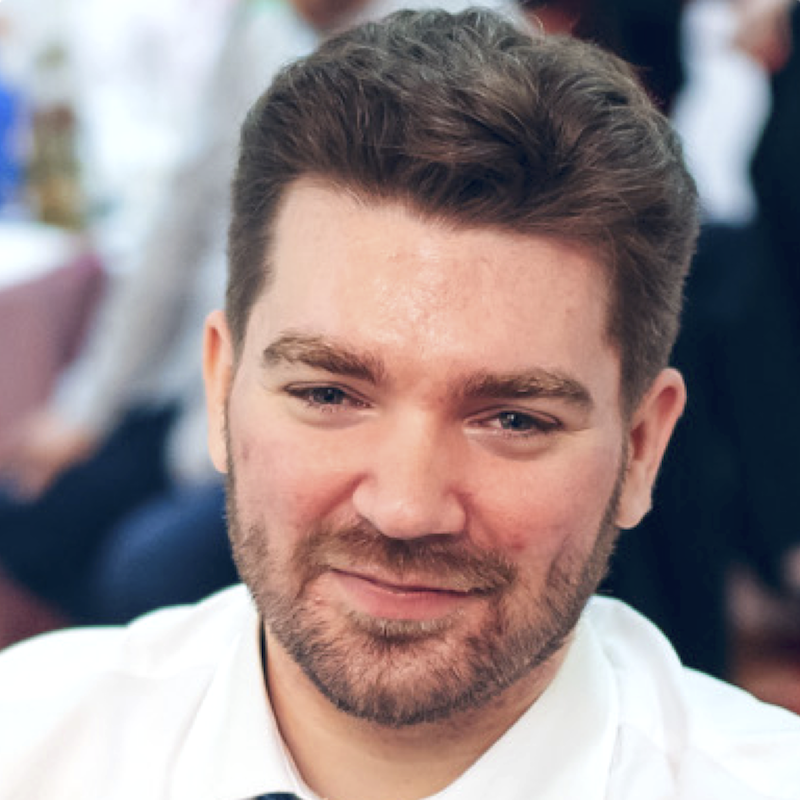 Robert Poe joined Sant’Anna in 2021 as an Early-Stage Researcher for the Legality Attentive Data Scientists (LeADS). He will be researching whether and how neuromarketing can affect the human rights of individuals, and the relationship between law and ethics in the governance of emerging technologies. In conjunction with his research for LeADS, he is enrolled in the National Doctorate in Artificial Intelligence at the University of Pisa.